Not only does this AVR chip offer built-in USB connectivity, but it has many other benefits as well

The Leonardo is a great addition to the Arduino family. It sports more pins, faster PWM, lots of analog input pins and best of all true USB. 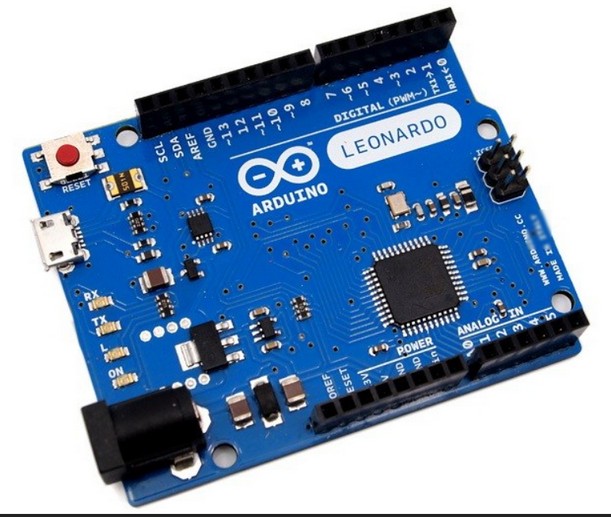 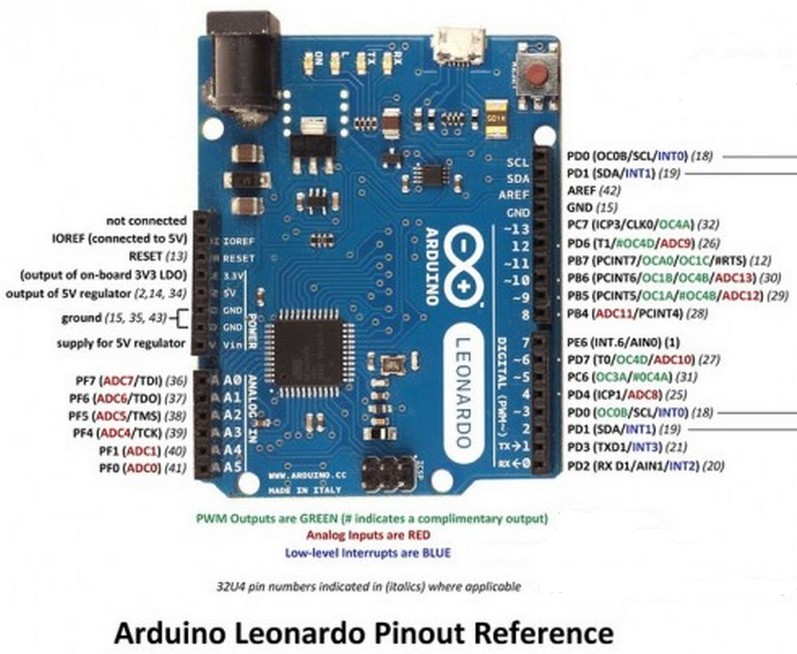 More Digital Pins
There are 4 extra digital pins. The Arduino Uno has 14 digital pins – D0-D13. On the Leonardo, these same 14 pins correspond to the same header locations along the side.
To gain access to the additional four pins, the first three have been mapped to the ICSP header.
Instead of the ICSP pins corresponding to pins D11-D13, they correspond to the first three new extra pins D14-D17. The specific mappings are:
D14 – MISO – PB3
D15 – SCK – PB1
D16 – MOSI – PB2
D17 – SS – PB0

The last pin, D17 (SS), does not have a corresponding pin on the ICSP header, nor anywhere on the board. In order to use it, you must solder a wire to either the end of the Rx LED or the via attached to it.

More and Better PWM Pins
While only one extra PWM pin is available (the Leonardo has 7, the Uno has 6), the timers on the ATmegaXU4 are considerably more capable.
On the ATmegaXU4 there are: one 8-bit timer, two 16-bit timers, and one 10-bit high speed (64MHz) timer.
There are a total of 9 pins supporting independent timer output, 2 of the pins are shared, leaving 7 pins total for PWM.

More Analog Pins
In the ATmegaxx8 based Arduinos, such as the Uno, there 6 analog input pins that can also be used as digital pins. In the Leonardo, there are a whopping 12 analog input pins which can also be used for digital pins.
In order to maintain compatibility with existing Arduino shields, analog pins A6-A11 are located among the digital pins.
They are marked with a dot on the top side of the board with the numbering drawn on the backside. The correspondence with their digital counterparts is as follows:

SDA/SCL Pins
The pins supporting I2C/TWI used to be the same as analog pins A4 & A5. In order to use this service, you had to forgo two precious analog pins. In the Leonardo, these protocol pins are now located at digital pins D2 & D3. They also still have their own special place in the output headers just like the Uno.

The other key difference with the virtual serial port is that when you open the serial monitor in the Arudino IDE, it doesn’t trigger a reset on your board.
This change means you won’t see serial data that has already been sent since your sketch started.

Keyboard and Mouse Emulation
Now that the Leonardo supports USB directly, that means it can operate as an actual USB device.
Two of the tricks it can do is to emulate either a computer mouse or a keyboard. It can even emulate both.
The Arduino library has made it really easy to do by creating a Mouse class and a Keyboard class.