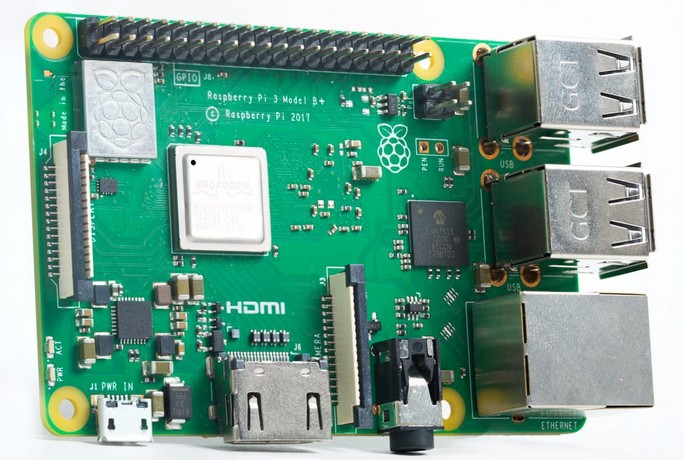 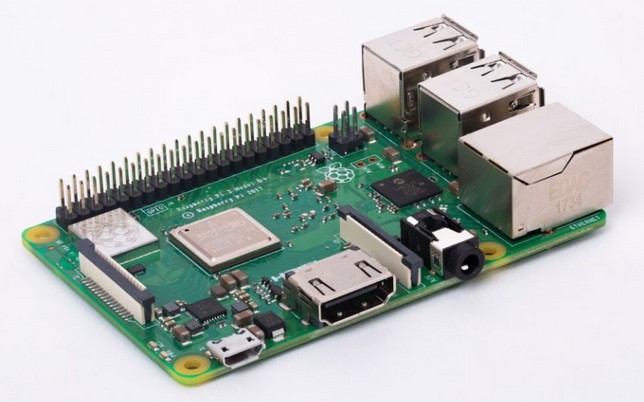 Faster wireless connectivity of the 3 B+ should be a massive help for home automation projects.

That extra performance doesn't come at the cost of stability, with a new heatspreader on top of the CPU helping keep temperatures under control and reducing instances of throttling compared to the Pi 3 Model B.

Another small improvement is the addition of support for Bluetooth 4.2/BLE, a step up from the Bluetooth 4.1 support in the Raspberry Pi 3 Model B.

The Pi and its official Raspbian OS excel when it comes to teaching users about computing. The OS is loaded with software for learning and practicing programming , including IDEs for the Python and Java programming languages, and for piecing together Internet of Things appliances using Node.js

The B+ has the benefit of sharing these advantages, while also being the most powerful Pi to date.